Kolkata Knight Riders and Rajasthan Royals played twice against each other this season. Rajasthan won the first encounter which was a high-scoring thriller by just seven runs. KKR came back to win the second match.

IPL 2023 mini-auction gives all the teams to filter out their reserve players and aim for players who would help the teams win the next season. KKR would also do the same as would the Royals. In this article, we take a look at the Rajasthan Royals players KKR would target ahead of IPL 2023.

Ashwin was a key part of Rajasthan’s road to the IPL 2022 final. He took 12 wickets in the season with a best of 3/17. The veteran Indian spinner would be an ideal foil for someone like Sunil Narine. Narine and Ashwin bowling together would be a dream spin duo for KKR. 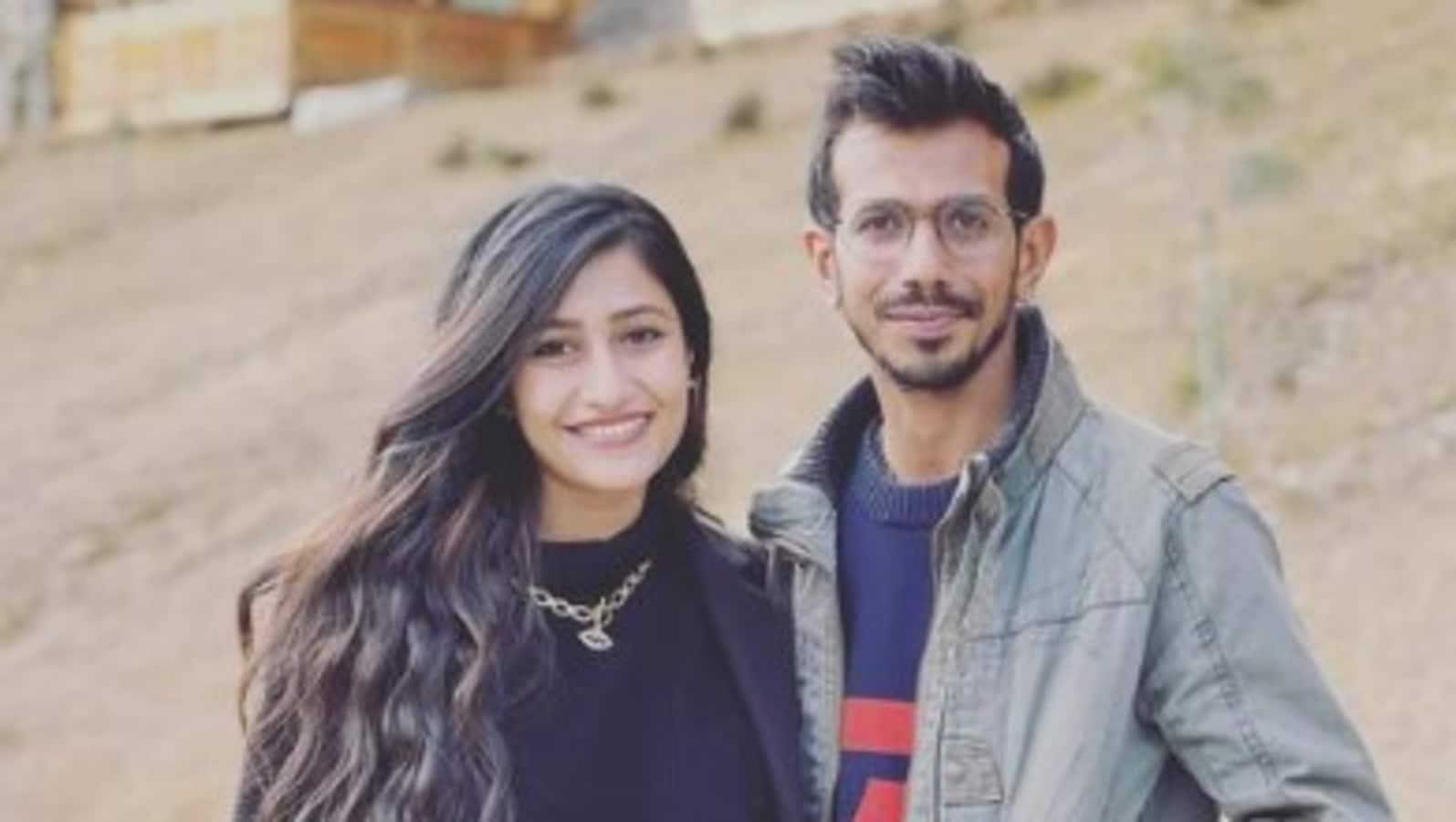 Chahal breaks silence on rumours of separation from Dhanashr... 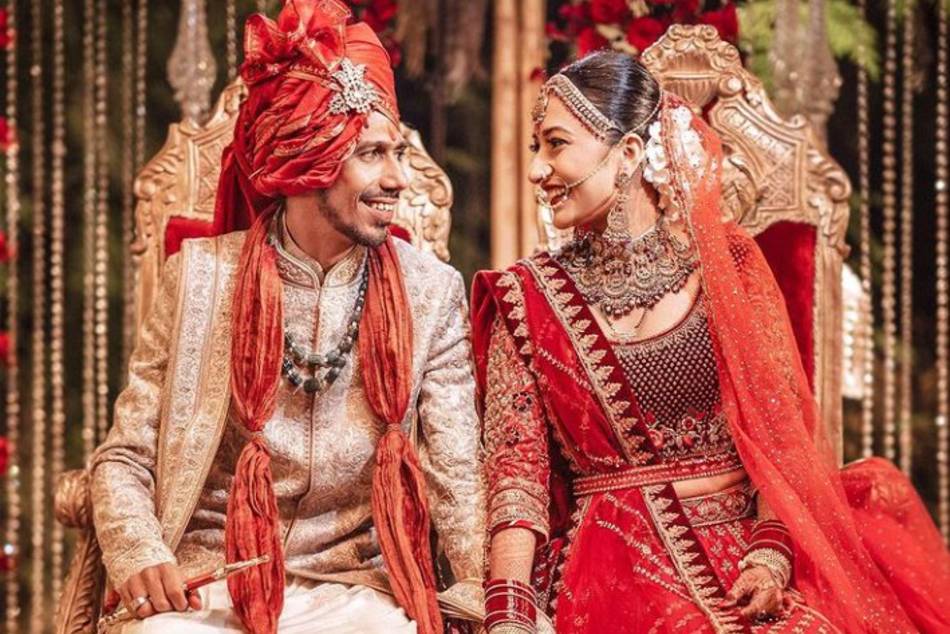