Despite the below-par season of the franchise a few of their players stood out with their performances. Given the quality of the SRH players and the kind of players KKR needs, a few of them might fit the bill perfectly. In this article, we take a look at three Sunrisers Hyderbad players, Kolkata Knight Riders can target in IPL 2023.

Kolkata was criticised heavily for releasing the batter and the franchise would dearly want him back. He can bat anywhere in the top four and even in the middle order.

Also Read: Mitchell Starc To Continue To Skip BBL Despite Being Available 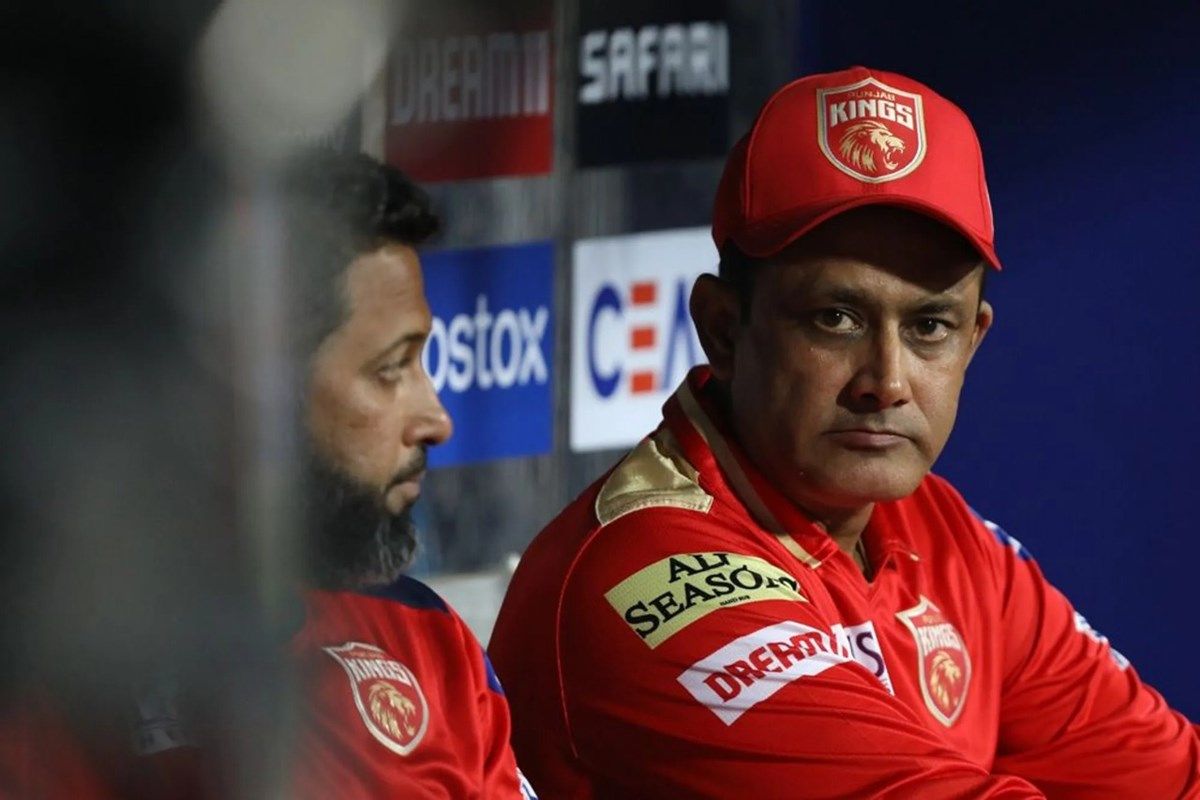 Punjab Kings Likely To Part Ways With Coach Anil Kumble In I... 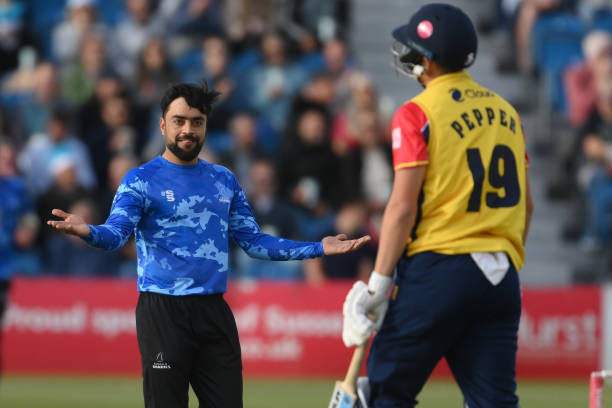 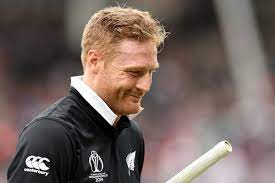 ‘TV Off’ – Twitter not impressed with Rahul Tripathi and Rut...