2022 has been a memorable year for star Indian all-rounder Hardik Pandya. The 28-year-old cricketer was criticised for his lacklustre show in the IPL and T20 World Cup last year. However, after taking an indefinite break following the showpiece event in November last year, Hardik announced his return in IPL 2022 with Gujarat Titans, leading them to a title triumph in their inaugural season.

Hardik top-scored for the franchise and contributed with the ball as well. He won the Player of the Match award for his outstanding performance in the final, which was played at the Narendra Modi Stadium in Ahmedabad, which was also the first time the Titans played in front of their home fans.

After that, he made his Indian comeback as well and impressed with his show against South Africa and then got an opportunity to lead the Indian team in the Ireland series as well in June. Hardik Patel went from being on the verge of being dropped from Team India to captaining the team in just eight months.

And all this change was because of one thing, and that was his fitness. Hardik worked extensively on his fitness during the break he took at the end of last year. It paid dividends for him, and he returned as a fitter and more mature player.

Hardik is among India’s top performers in T20Is this year and his performance in Australia during the T20 World Cup later this month will have a big say in India’s fortune. And so, to keep himself fit and ready, the all-rounder is training hard at

in Bengaluru these days.

Hardik shared the video of his training routine on his Instagram account and captioned it, "Chasing dreams." In that post, he could be seen running and working out hard at M. Chinnaswamy Stadium.

Usually, Indian players report to the NCA for fitness and recovery. But there is no such concern related to Pandya. In fact, the BCCI confirmed his visit to the NCA when the Indian team for the World Cup, Australia, and South Africa was announced.

"Hardik Pandya, Arshdeep Singh and Bhuvneshwar Kumar will be reporting to the NCA for conditioning-related work during the course of the home series against Australia and South Africa," BCCI said in a statement then.

Interestingly, Arshdeep was rested in the India series against Australia and was at the NCA. He is in the South Africa series, while Bhuvneshwar and Pandya will be conditioning at NCA for the next few days. 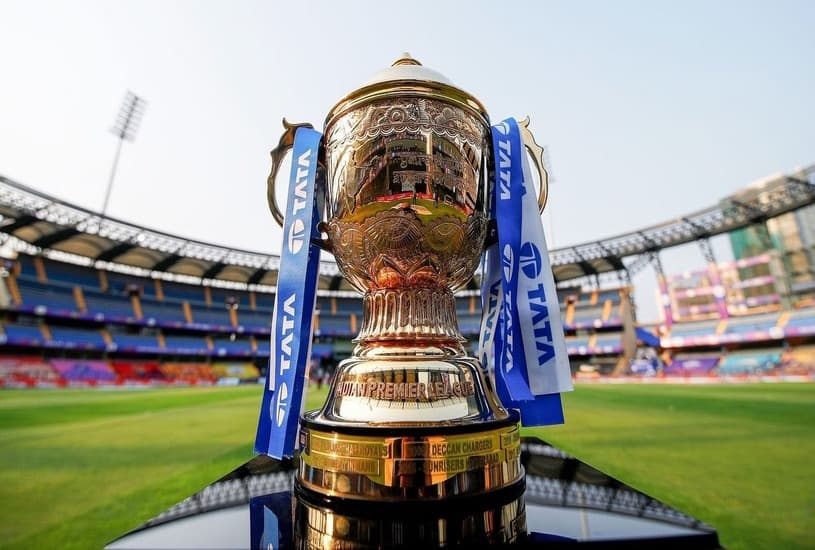 The IPL will introduce a tactical "substitute" starting in t... "Good for the league, bad for the Indian team", Twitter reac... 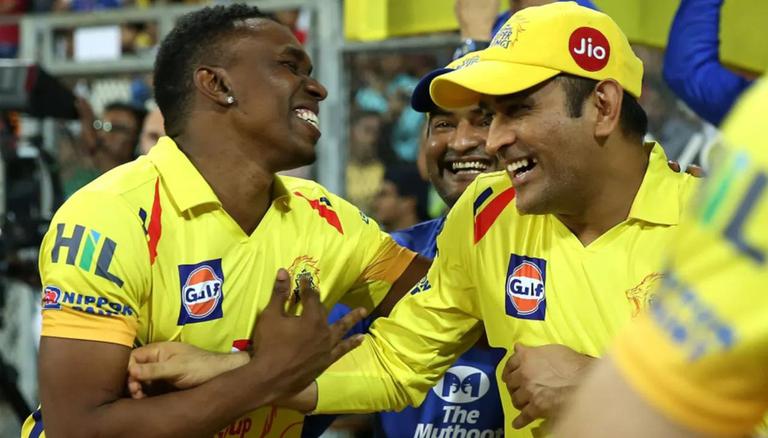 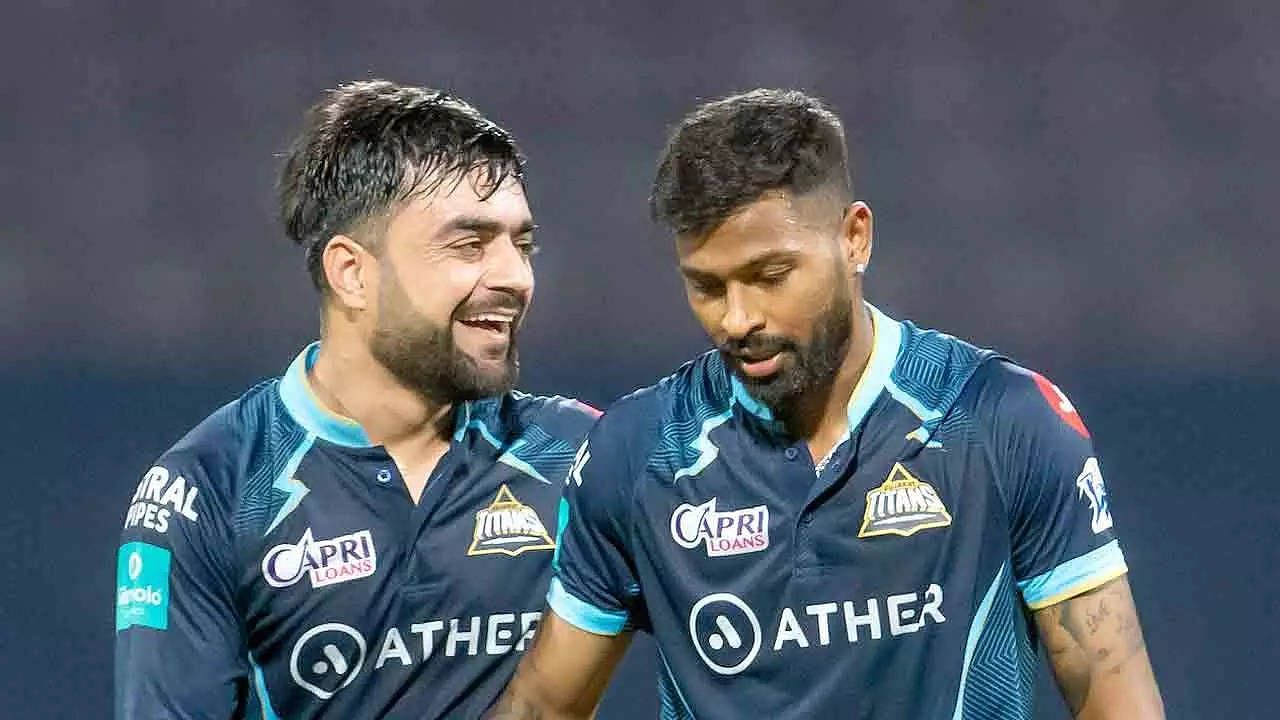 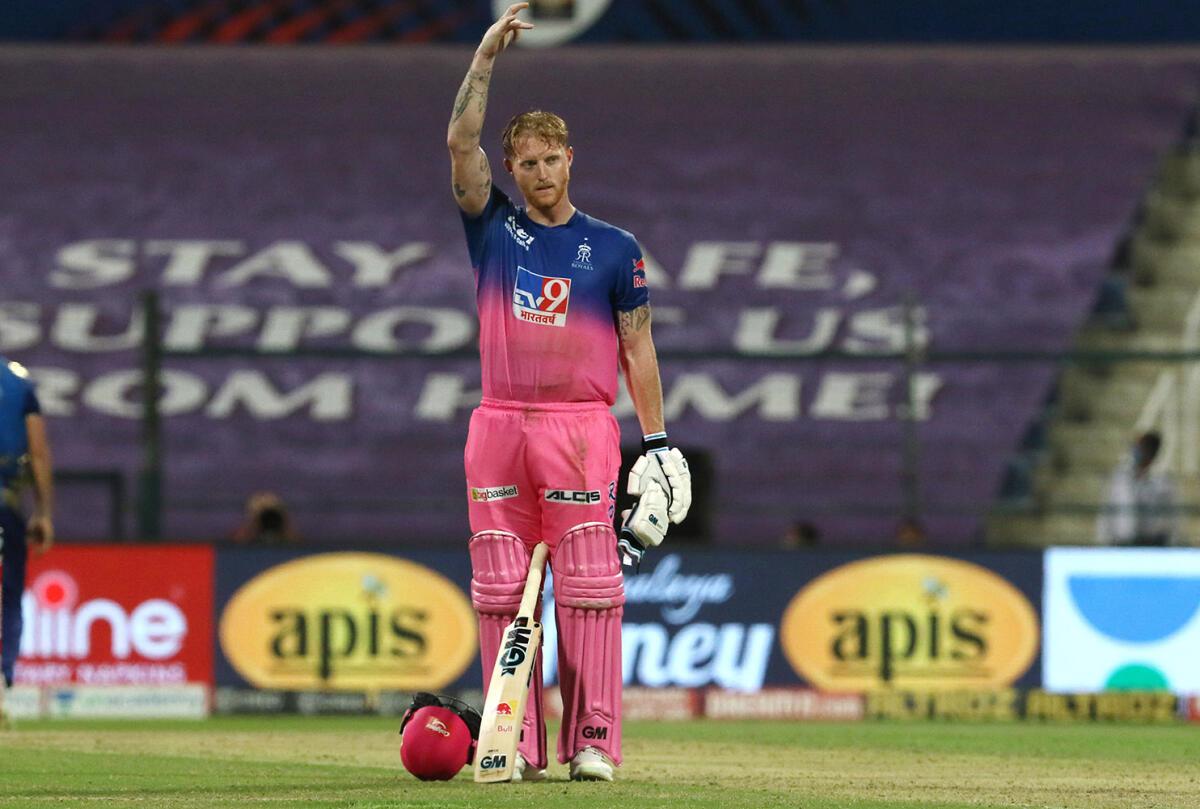 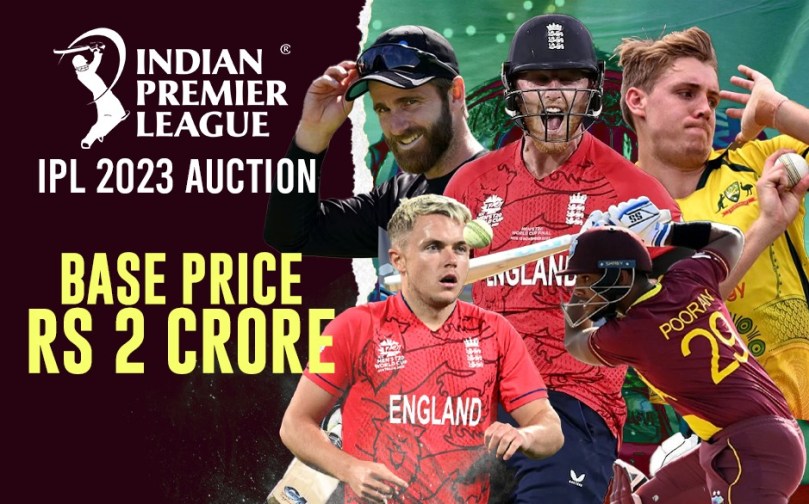 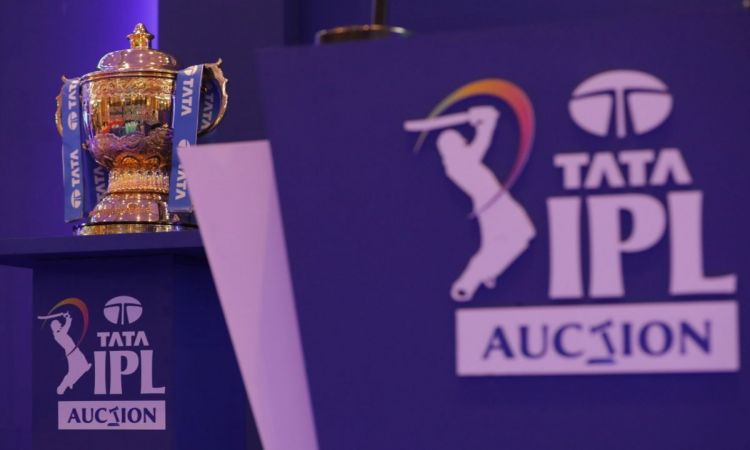 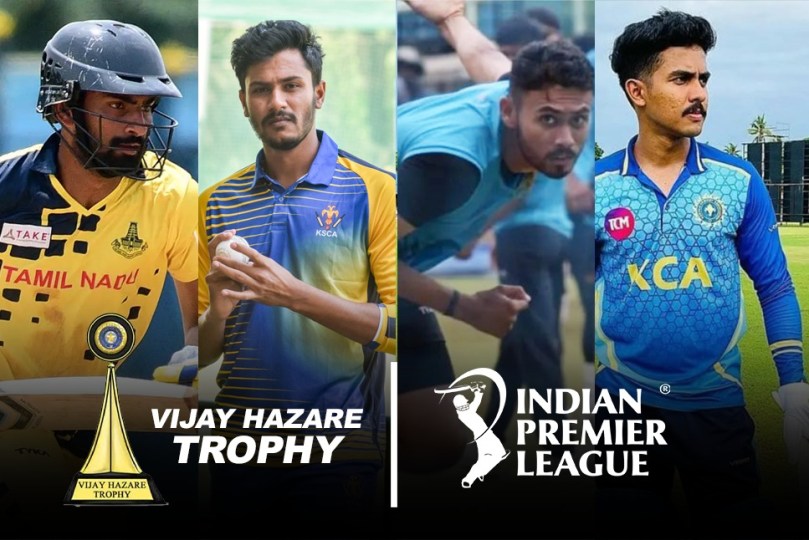