OUT! Jadeja strikes in his first delivery of the match, as Australian skipper Finch is trapped leg-before in front of off. Was looking to defend this, but got beaten by one that straightened along and struck him in front of off and middle. AUS 11/3

Finch goes for an aerial drive down the ground in the third delivery of Bhuvneshwar’s second over, the seamer getting his fingers on the ball after his follow through but not quick enough to complete a reflex catch, allowing the ball to race all the way to the fence. The Aussie skipper keeps the scoreboard ticking with a single two balls later. Five from the over. Meanwhile, Steve Smith joins Finch at the centre.

It’s spin from the other end as Ravichandran Ashwin gets the ball in hand. Starts off with a dot followed by a single off each of his next three deliveries. He then gets India the solid start they would have been hoping for by removing Warner and Mitchell Marsh off successive deliveries, and will be on a hat-trick at the start of his next over. India very much on top at the moment.

OUT! Two-in-two for Ravichandran Ashwin, as he removes birthday boy Mitchell Marsh for a golden duck! Rohit takes a fine catch at slip after the ball finds Marsh's outside edge. AUS 6/2

OUT! Another disappointing outing for Davey Warner as he's trapped leg-before while trying to reverse sweep Ashwin towards the third man region. AUS 6/1

Bhuvneshwar starts off with a hattrick of dots, before bowling a wide down the leg side that allows David Warner to also get off the strike with a bye. Aaron Finch then collects the first run off the bat next ball with a single. Three from the first over.

David Warner and skipper Aaron Finch walk out to open, the former looking to come good today after a golden duck in the previous game. Bhuvneshwar Kumar to bowl the first over.

Rohit Sharma: From last game, Shami, Bumrah and Kohli won’t be playing today. We wanted to try and bat first today, to see how we put up runs on the board. Nevertheless, that’s fine. We obviously want to make sure we get our sixth bowling option as well and there are a few things we can try in batting as well. We need slower bowlers to try and fill in the sixth option. If the conditions are dewy, we need the seamers. Hardk is coming along pretty well, but it'll be a while before he will start to bowl.

Aaron Finch: Batted second in the last game, so looking to change things up a bit. My knee is going pretty well. Coming along better than what I expected after the surgery. Josh Hazlewood was the only one taking an extra couple of days. He will just be relaxing. Mitch Swepson and Josh Inglis won’t be playing other.

Looks like Rohit Sharma will be the Indian team today for their second warmup game. Here's the toss

Bangladesh kept their T20 World Cup hopes alive by overcoming a slow start against co-hosts Oman, eventually beating them by 26 runs, with all-rounder Shakib Al Hasan (42, 3/28) playing a central role in the victory.

India vs Australia, T20 World Cup warm-up match, Live Updates: Finch goes for an aerial drive down the ground in the third delivery of Bhuvneshwar’s second over, the seamer getting his fingers on the ball after his follow through but not quick enough to complete a reflex catch, allowing the ball to race all the way to the fence. The Aussie skipper keeps the scoreboard ticking with a single two balls later. Five from the over. Meanwhile, Steve Smith joins Finch at the centre. 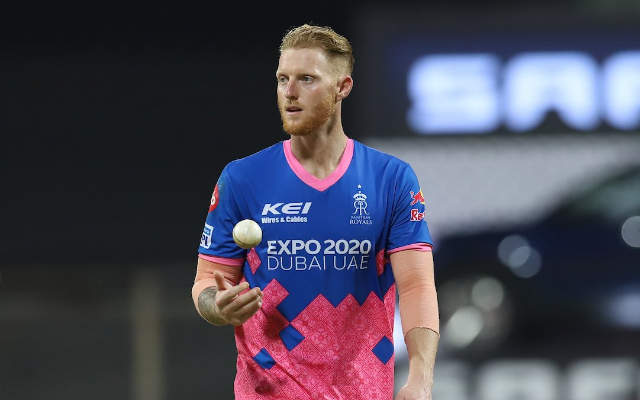 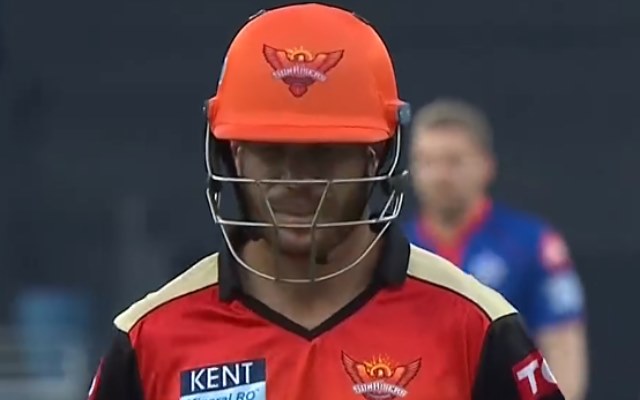