The first ODI against Zimbabwe signalled Deepak Chahar's return to competitive cricket after six months, having last played in February this year.

Back in February this year, Chahar had sustained a hamstring injury during the third T20I against West Indies in Kolkata and eventually that ruled him out of the Sri Lanka T20I series as well. Image: Twitter @ICC

In his return to competitive cricketing action in six months, pacer Deepak Chahar was quick to feature himself among India’s wicket-takers on Thursday, with the Men in Blue currently taking on Zimbabwe in the first of three ODIs in Harare.

Chahar had registered figures of 3/27 from seven overs as India bundled out Zimbabwe for 189 in 40.3 overs. The right-arm medium pacer had removed openers Innocent Kaia and Tadiwanashe Marumani within the first nine overs of the hosts’ innings, before getting rid of Wesley Madhevere in the 11th.

Back in February this year, Chahar had sustained a hamstring injury during the third T20I against West Indies in Kolkata and eventually that ruled him out of the Sri Lanka T20I series as well.

Chahar later sustained a back injury during rehabilitation at the National Cricket Academy (NCA), and that ruled him out of IPL 2022 with Chennai Super Kings (CSK) and a prolonged absence from competitive cricket.

The 30-year-old has been named on standby for the 2022 Asia Cup, which begins on 27 August. India will lock horns against Pakistan in their Asia Cup opener on 28 August.

Meanwhile, India won the toss and opted to field in the first ODI against Zimbabwe on Thursday. Chahar, Prasidh Krishna and Axar Patel scalped three wickets each whileMohammed Siraj took a wicket to see off Zimbabwe for 189. Skipper Regis Chakabva (35), Brad Evans (33*) and Richard Ngavara (34) were the hosts' top run-getters. The series-opener will be followed by the second ODI (20 August) and third ODI (22 August), with all of the matches taking place at the Harare Sports Club. Pakistan vs England: ‘Questions will be asked’, Twitterati f... 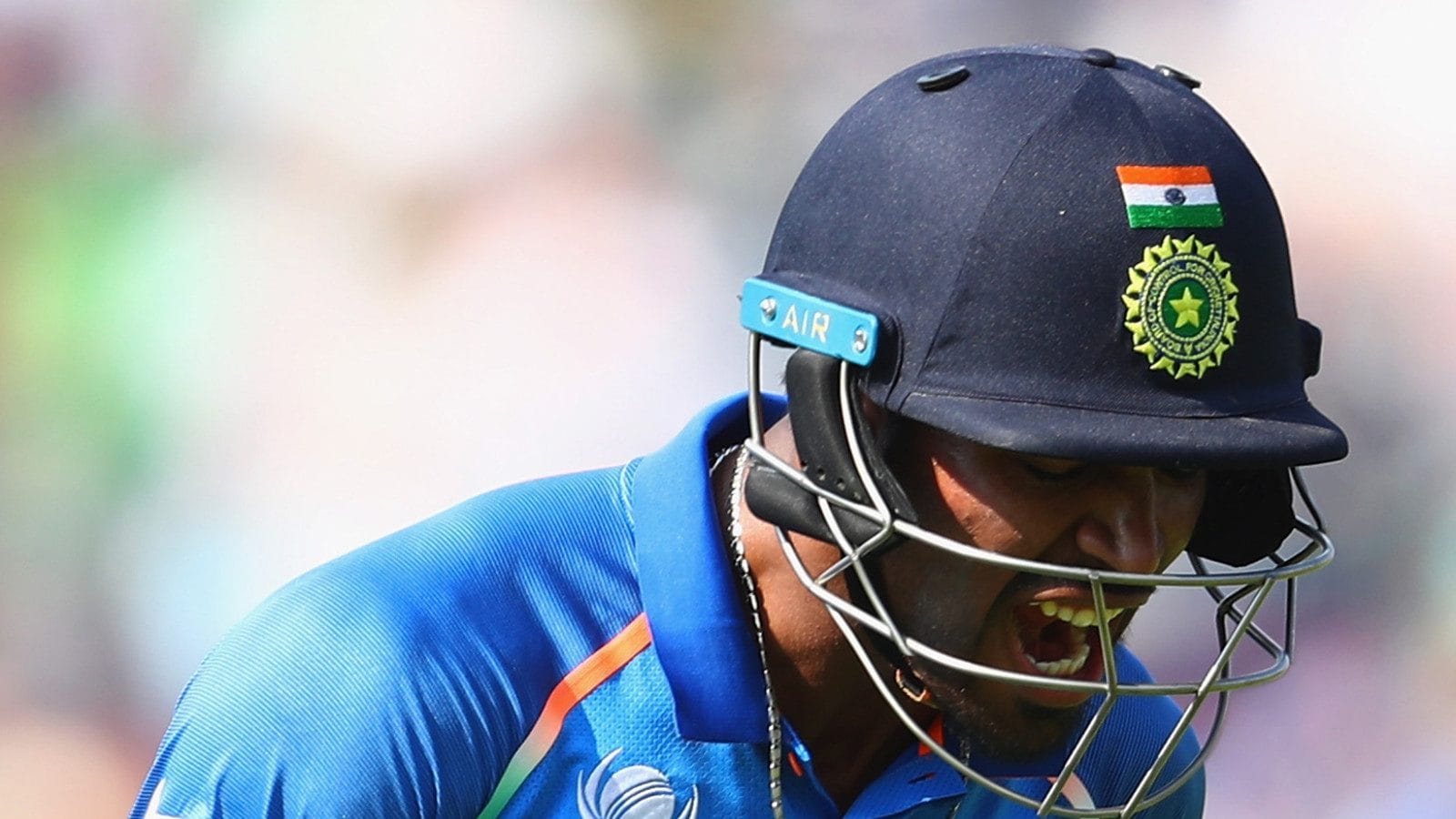