Rutaraj Gaikwad and Faf du Plessis hit quickfire runs Thursday to see Chennai Super Kings to a six-wicket victory over Sunrisers Hyderabad and become the first side into the Indian Premier League playoffs.

The hard hitting openers put on 75 for the first wicket as Chennai reached 139 for four with two balls to spare after Hyderabad were restricted to 134 for seven.

Gaikwad hit 45 off 38 balls and South African veteran du Plessis 41 from 36 balls to set the three-time champions on the road to the key victory.

Captain MS Dhoni hit a six to complete the win in Sharjah.

Hyderabad were put in to bat and immediately suffered with Jason Roy going for two and captain Kane Williamson for 11.

Wriddhiman Saha's 44 off 46 balls kept the innings alive but once he was caught by Dhoni off master spinner Ravindra Jadeja, Hyderabad slowed and never looked likely to set a target to seriously challenge Chennai.

Chennai now lead the eight-team table with 18 points from 11 games, two ahead of Delhi Capitals, and are guaranteed a place in the four playoff spots.

Dhoni said it had been crucial to reach the last four for the 11th time in 12 years after the team was criticised for failing to qualify in 2020.

"Last time, we said we wanted to come back strong. We are known for that and there was a lot at stake," said Dhoni.

"You won't always win games and a lot didn't go our way last time, and it's important not to make excuses and we have done that this year," he added.

With inputs from AFP 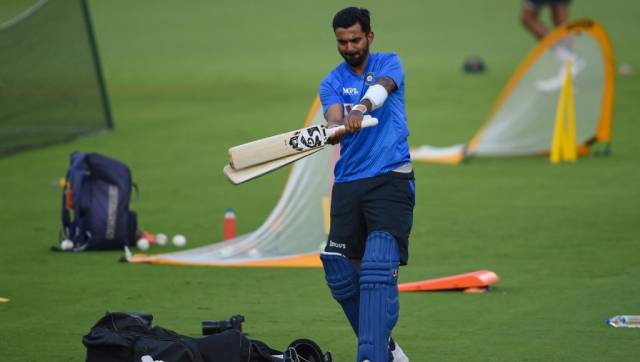 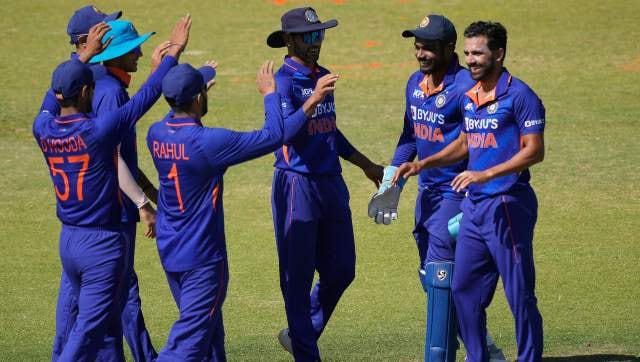