IPL 2022 most fours: This IPL season has seen top-quality international batters and young Indian batting talent come to the fore. While the likes of Jos Buttler, David Warner, etc. continuing to sizzle, young Indian talent in Deepak Hooda, Tilak Varma, among others have also given a glimpse of their unbridled potential.

Jos Buttler, the leading run-scorer of the season so far, leads the charts as far as hitting the fours are concerned. In 13 matches, the Rajasthan Royals batter has hit 56 fours and is ahead of the second-placed batter David Warner, who seems to have lost his touch over the last few matches. The Delhi Capitals opener has hit 51 fours in 11 matches and has scored 427 runs. It has been a fantastic season for Buttler and is only one of the four batters to have scored more than 150 runs against both pace and spin in the IPL with a strike rate of more than 140. He started this season like a man possessed in the first couple of weeks, but he has slowed down in the recent weeks and now, the record of scoring the most runs in a season by Virat Kohli (973) could well remain intact.

“He's been given a very clear role as an opener, without having to think about batting No. 4 or 3, or his role being questioned in terms of how the team might benefit from his position being changed,” Rajasthan Royals' director of cricket Kumar Sangakkara said about Buttler’s form and consistent run at the top of the order.

Shikhar Dhawan comes in third with 421 runs in 13 games at an average of 38.27. He has hit 45 fours in these matches and has been a constant run-scorer for Punjab at the top of the order. Shubman Gill, with 43 fours, is the number 4 batter on the list and his form has been one of the reasons behind Gujarat Titans domination this season. 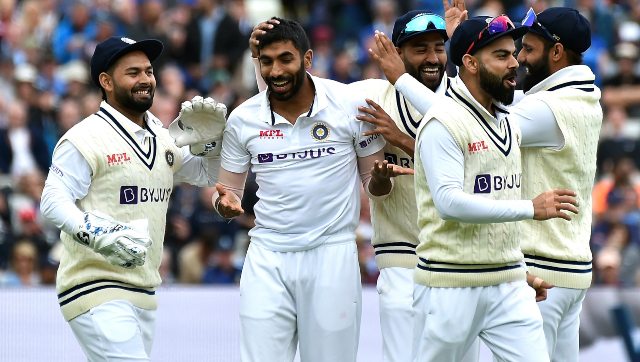