David Warner took a strike at the last moment on seeing Livingstone take the ball. But the move backfired spectacularly as Warner slashed hard at a length ball outside the off-stump, which bounced and held a little, taking a thick edge to backward point. (IPL Image)

Sarfaraz Khan stepped up to play a sizzling cameo of 32 off 16 balls, taking the attack to Harpreet Brar and Rishi Dhawan, hitting five fours and a six, with the scoop being the standout. (IPL Image)

Shaun Marsh and Lalit Yadav shared a 47-run stand off 38 balls for the third wicket. Arshdeep finally made amends by taking out Lalit with a slower bouncer which he ramped straight to backward point. (IPL Image)

Livingstone came back in the 12th over to fox Rishabh Pant with a wide delivery, which the left-hander responded with a swing down the ground, only to be stumped for just seven, immediately after hitting a one-handed six over long-on. (IPL Image)

Mitchell Marsh fought a lone battle for Delhi Capitals as he scored 63 runs to take his team to a fighting total. (IPL Image)

Anrich Nortje dismissed Jonny Bairstow early after the Englishman smacked him for a couple of boundaries. (IPL Image)

Shardul Thakur claimed the crucial wickets of Bhanuka Rajapaksa and Shikhar Dhawan in his first over of the match. (IPL Image)

Jitesh Sharma (44) and Rahul Chahar (25) fought hard to pull Punjab Kings back into the game but it was not enough. (IPL Image) 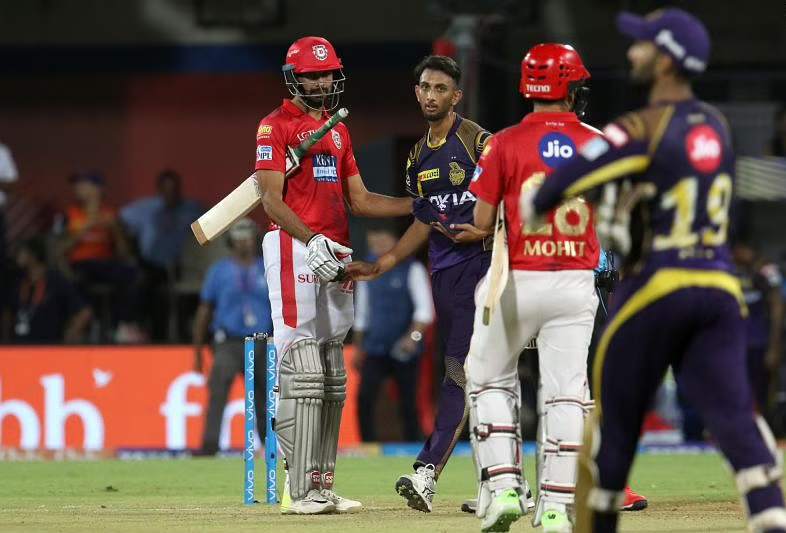 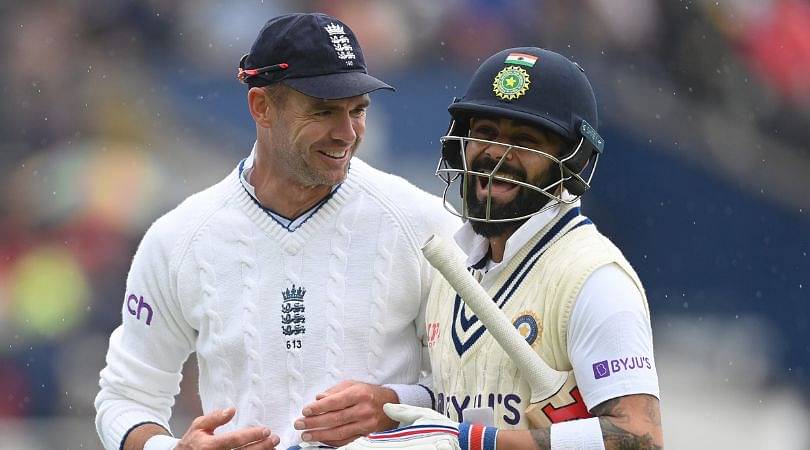