Rajasthan Royals are favourites to finish second in the league stage of IPL 2022. The Sanju Samson-led side has played 13 matches with eight wins. 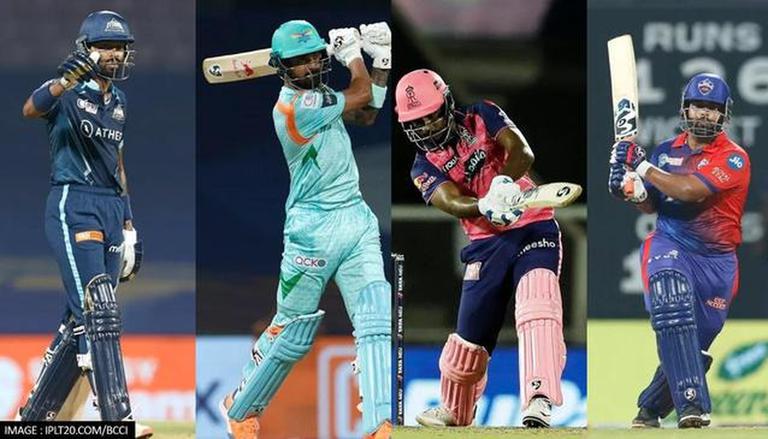 Gujarat Titans have become the first franchise to qualify for the IPL 2022 playoffs, and have also cemented their position atop the points table with 10 wins from 13 games. It has been confirmed that the Hardik Pandya-led side would play the first qualifier of the season on May 24 in Kolkata. Gujarat's opponent in Qualifier 1, however, is yet to be determined, with three teams battling for the second spot as of May 17. Let's look at which team might face Gujarat in Qualifier 1.

Rajasthan Royals are favourites to finish second in the league stage of IPL 2022. The Sanju Samson-led side has played 13 matches in the competition so far and has won eight of those games. Rajasthan has 16 points to their name and their current net run rate is +0.304, which is better than all the other sides they are competing against to secure that second spot. If Rajasthan wins their last league stage match against Chennai Super Kings, they will face Gujarat in Qualifier 1.

Lucknow Super Giants are another side looking to finish second in the IPL 2022 points table. The KL Rahul-led side has eight wins in 13 matches with 16 points to their name. Their current net run rate is +0.262. If Lucknow win their last game against Kolkata Knight Riders by a big margin and as a result improve their net run rate, they will face Gujarat in Qualifier 1. However, for that to happen, Rajasthan must either lose their final match or win by a small margin.

The Delhi Capitals are currently ranked fourth in the IPL 2022 points table, with a solid chance of making the playoffs. The Rishabh Pant-led team has seven wins in 13 games and 14 points. Their net run rate is at +0.255. To finish second, Delhi will need both Lucknow and Rajasthan to lose their final games by huge margins and win their last match to end with 16 points. If Lucknow and Rajasthan lose by a large margin, their net run rate will plummet, allowing Delhi to overtake them for second place. Delhi would also want Royal Challengers Bangalore to lose their final match.

It is pertinent to note that Royal Challengers Bangalore also have 14 points to their name, but it is virtually impossible for them to make it to the second spot in the points table because of their inferior net run rate. However, the Faf du Plessis-led side can still make it to the playoffs if Delhi Capitals lose their last match against Mumbai Indians. 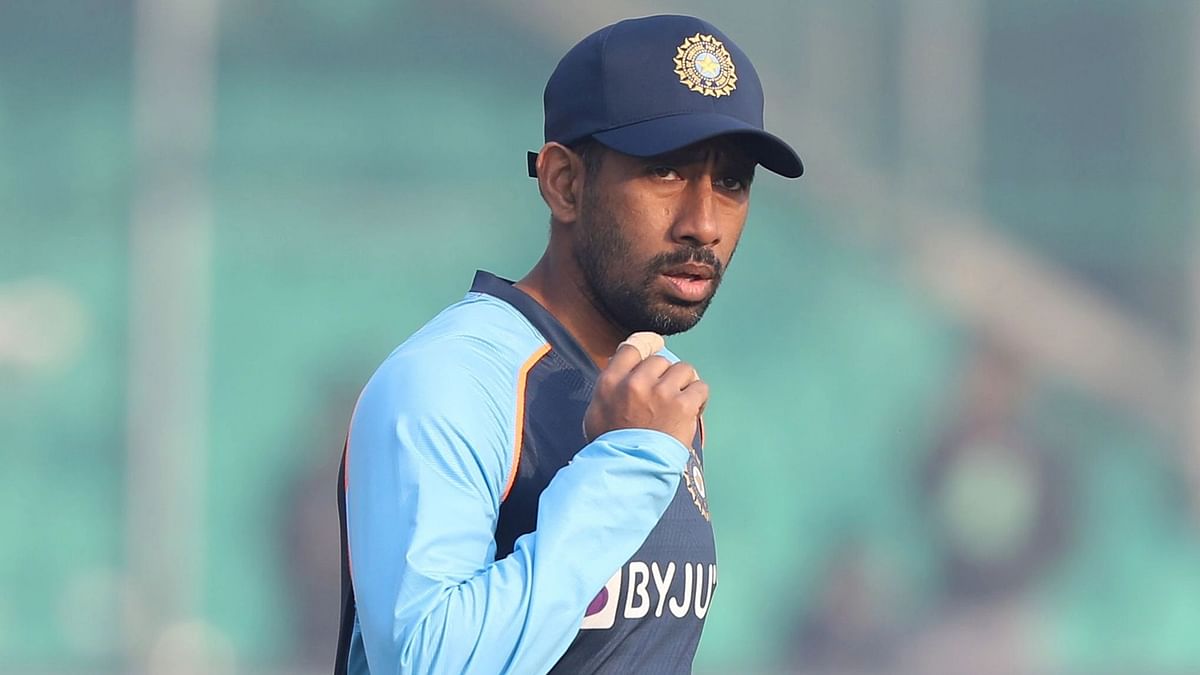 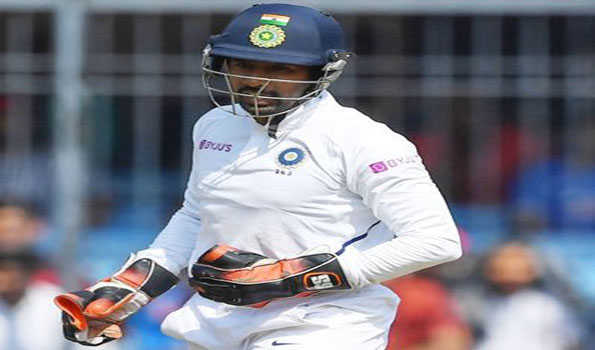 4 Indian Cricketers Who Were Handed Bans By BCCI For Failing...