A total of 21 international cricketers - including Ben Stokes, Kane Williamson, Sam Curran and Jason Holder - have a Rs. 2 crore base price for the Indian Premier League (IPL 2023) auction, to be held in Kochi on December 23.

Among the 991 players - 714 Indian and 277 overseas - who have registered for the auction, none of the Indian players have set a Rs. 2 crore base price. India international Mayank Agarwal has a base price of Rs. 1 crore, while Ajinkya Rahane and Ishant Sharma have set a price of Rs. 50 lakh and Rs 75, lakh respectively.

According to the list, left-arm fast bowler Jaydev Unadkat has listed his base price at Rs. 50 lakh. Unadkat, a domestic cricket stalwart, has had immense impact in the domestic circuit, but he has struggled in the previous editions of the IPL.

This being a mini-auction, a maximum of 87 players can be bought at the auction (squad strength of 25 each) of which 30 can be overseas names.

The IPL authorities will prune this list based on input from the franchises, who need to revert by December 9. 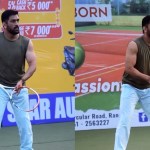 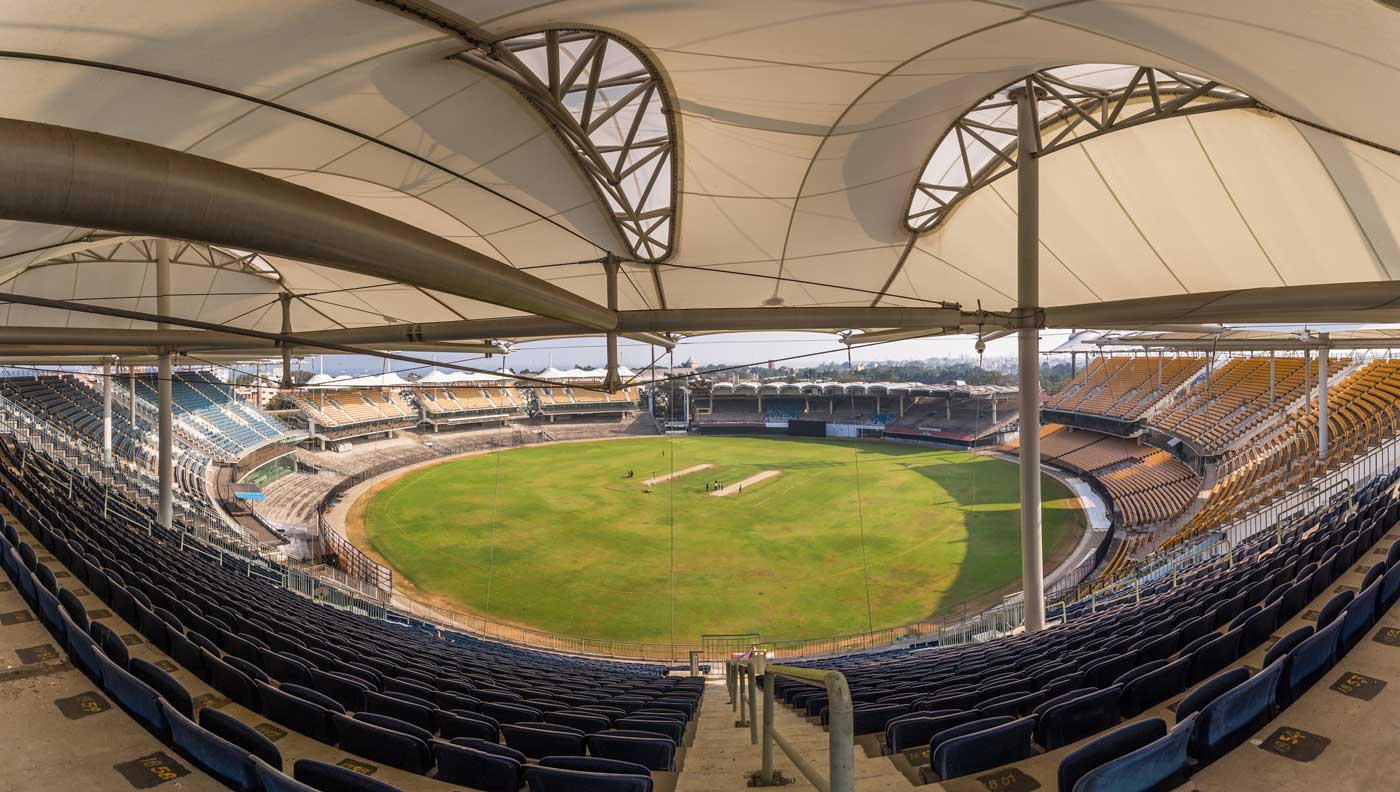 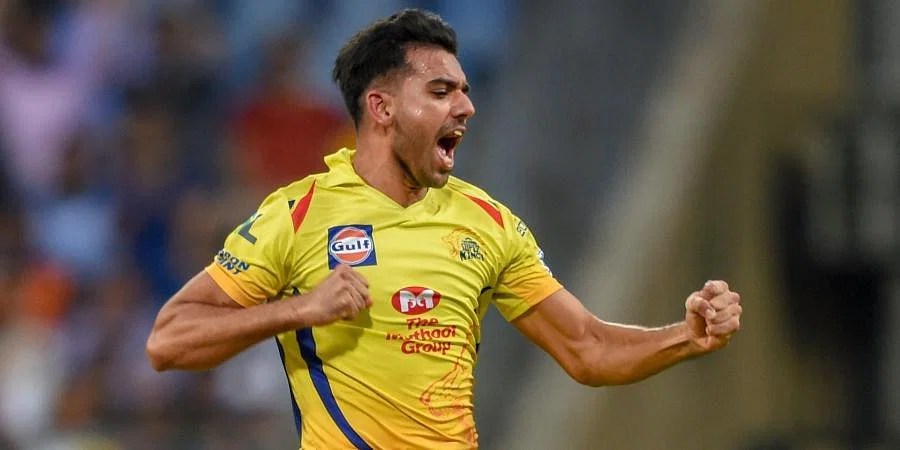 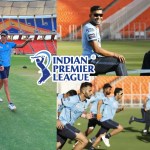 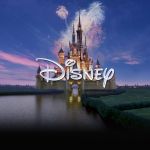