Even though the Mumbai Indians’ IPL 2022 season has only two matches left, leg-spinner Piyush Chawla is confident regarding captain Rohit Sharma’s comeback.

On Monday, the cricketer-turned-analyst utilized the “law of averages” to predict that Rohit will eventually transform one of his starts into a big score.

The ‘law of averages’ simply predicts that Rohit, who is averaging a paltry 18.17 in IPL 2022, will play a strong knock, bringing his entire IPL average closer to 30.36.

Despite failing to register any half-centuries this season, Chawla believes Rohit has shown a lot of promise with his two 40s and as many 20s.

“Those 40, 35, and 30-something-run innings have arrived, and he has looked in terrific form, but the huge knock for which he is famed has yet to arrive. Hopefully, that will happen soon”

“When a batsman scores a lot of runs, we talk about the rule of averages. The law of averages, on the other hand, applies to in-form batsmen who have yet to put up high numbers.”

‘This batting lineup will look even stronger when Surya returns’: Piyush Chawla

Despite being the first side to exit the qualifying round, Chawla believes Mumbai’s batting and bowling departments show promise.

Piyush Chawla said this about the batting order:

“Absolutely. Tilak has batted exceptionally well, while Tim David has demonstrated his capabilities, thanks to the manner Mumbai has assembled their lineup. Experienced batters such as Rohit Sharma and Ishan Kishan have been playing for several years. This batting lineup will seem even better when Surya Kumar Yadav returns.”

Piyush Chawla praised Jasprit Bumrah for his five-wicket haul against Kolkata Knight Riders in the previous match, claiming that despite the pacer’s declining figures, he never became his “critic.”

“I’ve always admired him and never criticized him even though I understand what kind of bowler he is. The form is temporary, but class is permanent, as he’s demonstrated with his spell… The hunger was obvious. When the wickets don’t fall, you have to play for your pride, which he did” Piyush Chawla Added.

For the first time in this season of the Tata IPL, Mumbai Indians will face Sunrisers Hyderabad in the sixty-fifth match. 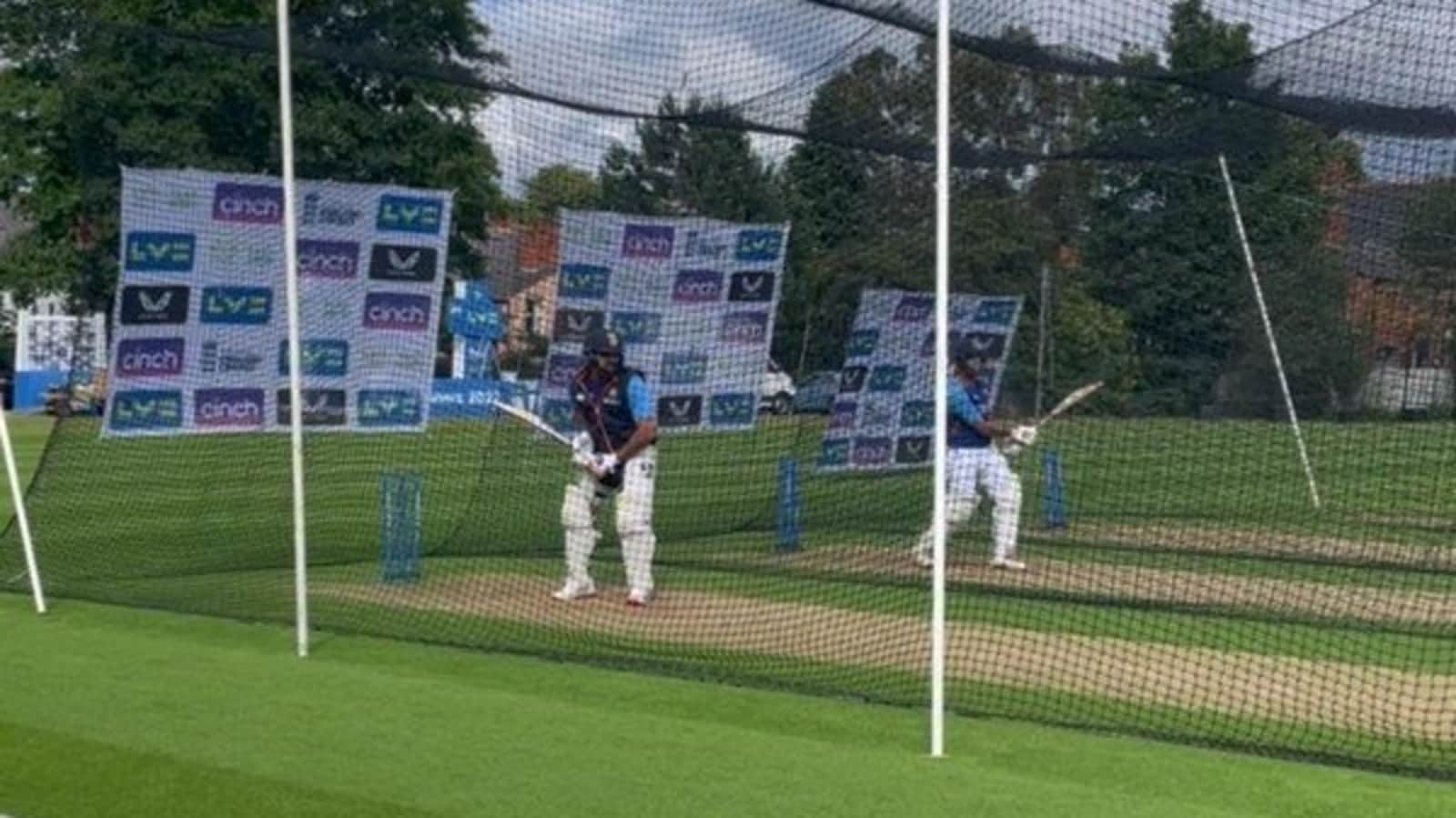