Punjab Kings (PBKS) could very well become the 2nd team to have a new head coach in the next season of the Indian Premier League (IPL) as a report has suggested that the franchise will not be renewing Anil Kumble's contract.

As per Cricbuzz, Kumble's contract with PBKS runs till September and the franchise has "apparently decided" not to renew it. The report also adds that the franchise has approached its format player, Eoin Morgan, former England's World Cup-winning coach, Trevor Bayliss, and a former India coach for the head coach's role.

Morgan's name comes as a big surprise as he has just retired from international cticket and has no coaching experience. The left-handed batsman took up commentary right after his retirement and continues to play domestic cricket. It will be interesting to see if Morgan does end up getting the job or not. He is England's only 50-over men's World Cup-winning captain.

Bayliss, the man who coached Morgan's team in that tournament, is another contender for the job. Bayliss has worked with Kolkata Knight Riders (SRH) and Sunrisers Hyderabad (SRH). Apart from being a WC winner, Baylis also held the IPL trophy twice with the KKR. Gautam Gambhir was the captain of KKR from 2011 to 2017. The name of the former India coach approached for the job hasn't been revealed in the report.

Kumble, who had successful stints with Royal Challengers Bangalore and Mumbai Indians, joined PBKS before IPL 2020. The franchise couldn't go past the league stage in any of the three seasons. PBKS have largely struggled in IPL and haven't played a playoff fixture since 2014. In IPL 7, they played the final against KKR.

In fact, PBKS have only cleared the league stage in two seasons (2008 and 2014). Mayank Agarwal replaced KL Rahul as the captain of PBKS before IPL 2022. Rahul joined Pune Supergiants for Rs 17 crore before the mega auction. 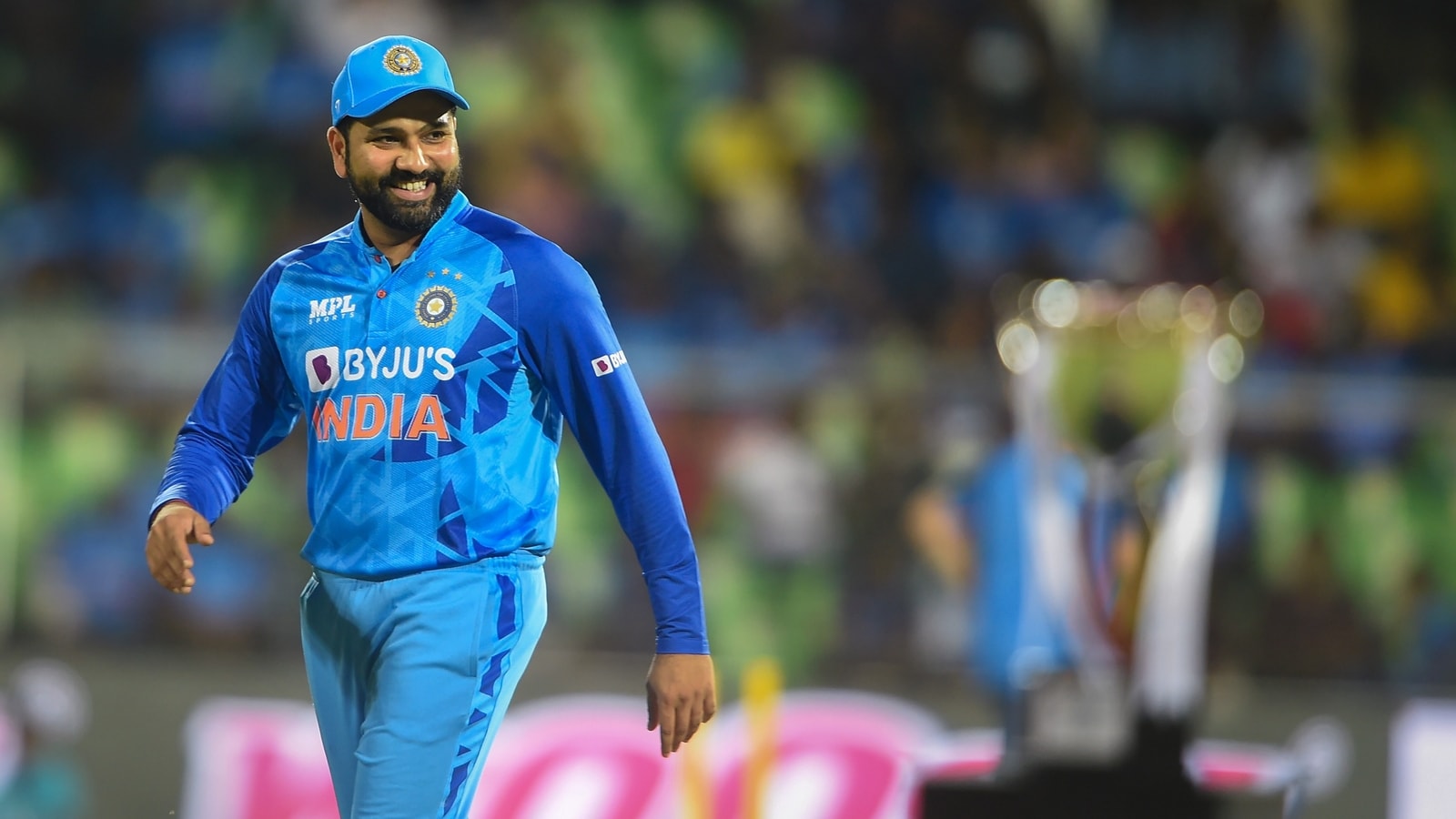 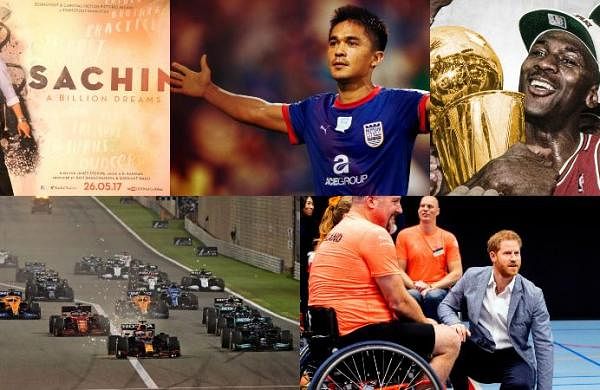 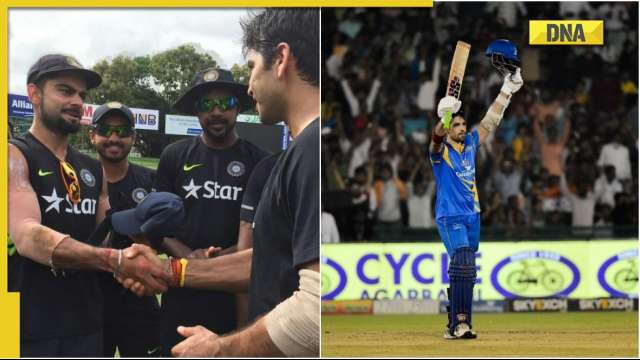